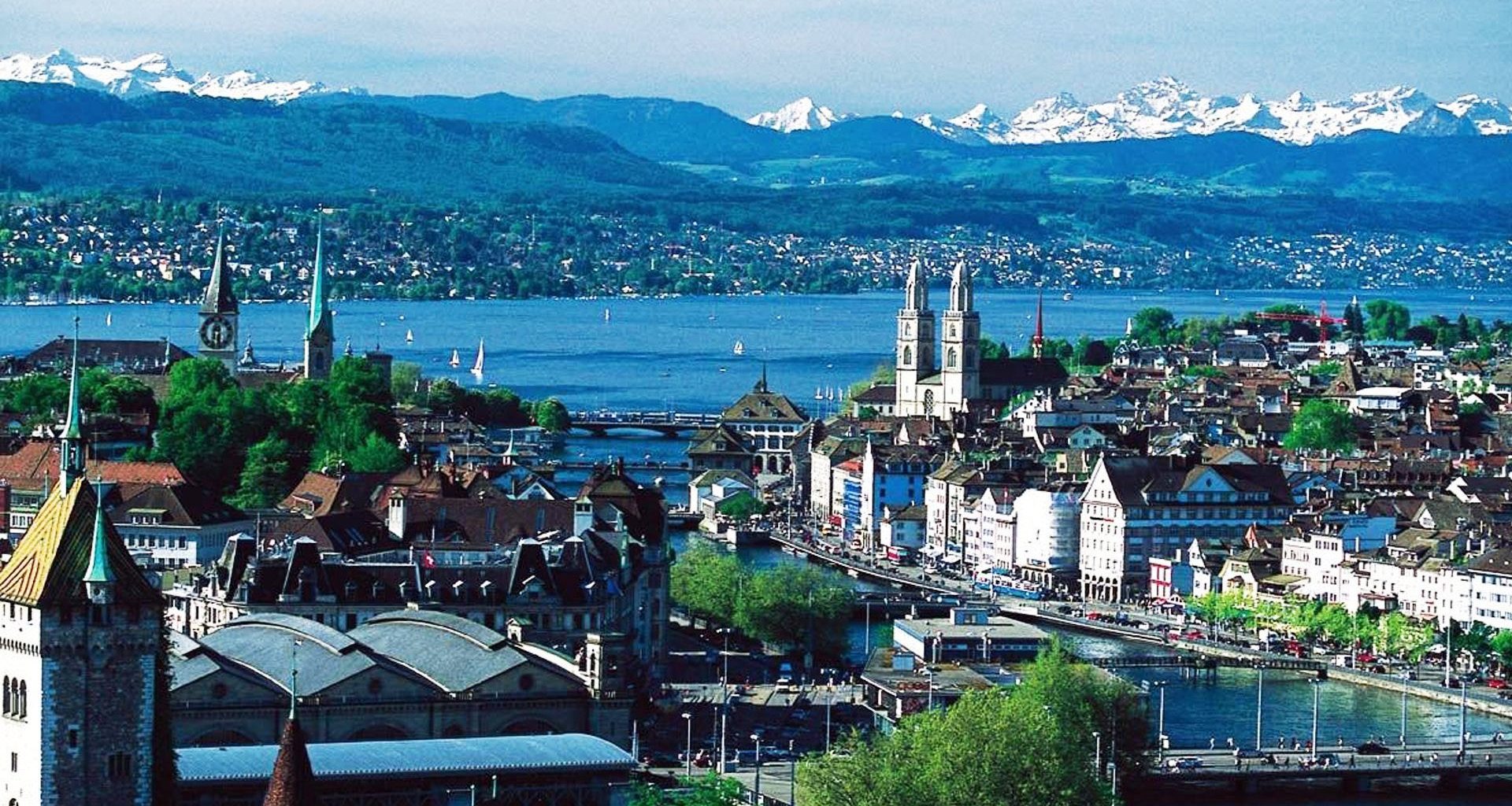 With over 50 museums and 100 galleries, Zurich is a great cultural destination.

Frequently named the world’s No. 1 city for standard of living, Switzerland’s economic centre is a ‘little big city’ of some 400,000 inhabitants. The quaint, compact old town is split in two by the River Limatt, which flows out of Lake Zurich and feeds the city’s 1,200 fountains to refresh passers-by with its clear, pure water. A whole team is employed full-time to keep the fountains clean.

A modern extension by “starchitect” David Chipperfield has doubled the display space and enabled the museum to show the entire E.G. Bührle Collection, assembled by the Zurich industrialist Emil Bührle (1890-1956). Combined with the museum’s existing works, it forms the largest group of Impressionist artworks in Europe outside Paris. The extension is linked to the original 1910 building by an underground passage which contains works by the Icelandic-Danish artist Olafur Eliasson.

In the up and coming Zurich West district, Löwenbräukunst is a contemporary art centre in a converted brewery. The cavernous rooms and stark walls of the late 19th century, red brick building are ideal for displaying art.

Among its tenants is the Kunsthalle, which presents changing exhibitions of international contemporary art. This is also the focus at the Migros Museum, funded by the giant Swiss retailer of the same name. Notable among the independent galleries is Hauser & Wirth, which was founded in Zurich and also has branches in London and New York

Beautifully situated in wooded parkland near the western shore of Lake Zurich, the Museum Rietberg is the legacy of the avid collector Baron Edward van der Heydt (1882-1964), whose particular interest in art and artefacts from Asia, Africa, America, Oceania and the Orient resulted in a world renowned collection. The museum is entered by a cube-like structure in patterned, turquoise glass which stands in contrast to the magnificent 19th century villa fronted by a large, ornamental pond.

Operated by Zurich University of the Arts, the Museum für Gestaltung (Museum of Design) hosts changing exhibitions in design, photography, architecture, posters and graphics. It extensive collections include posters (330,000 items documenting the international history of the poster from its mid-19th century origins to the present day), 10,000 mass-produced products and 20,000 examples of packaging and a collection documenting the transformation of graphics in everyday life from Gutenberg to the present day and continually augmented by works by graphic designers and advertising agencies and corporate designers.

In a corner of the Chinese Garden near Lake Zurich are two fascinating and wildly contrasting museums. The Centre Le Corbusier was the last building designed by the famous Swiss architect and artist. It is also known as the Heidi Weber Museum after the art collector who commissioned it. With its steel and glass frame, a flyaway roof and multi-coloured enamel plate cladding it looks as futuristic today as it must have in the late 1960s. (Le Corbusier died in 1965, two years before it was completed.) If ever a building could be considered a work of art, this is it. Visiting days are limited to between summer and early autumn; with no insulation, it is impossible to heat in colder months.

Next door is the Atelier Hermann Haller, where the Swiss sculptor worked from 1933 until his death in 1950. The quaint wooden cottage is filled with his work, almost exclusively depictions of the human figure, from small figurines (which he used to work out his ideas instead of doing preparatory sketches) to a ceiling-high nude. An annual exhibition shows Haller’s work alongside work by a guest artist. Visiting periods here are also limited summer and early autumn.

Picturesquely situated in the Old Town on the sparkling River Limmat, the Helmhaus hosts solo, group and themed exhibitions of contemporary art, mainly by Swiss artists or artists resident in Switzerland.

Located in a former electricity substation, an icon of Zurich’s industrial architecture, the Haus Konstruktiv is unique in Switzerland (and one of a few such institutions in Europe) in its dedication to concrete, constructive and conceptual art. The massive exhibition rooms are spread over five floors. 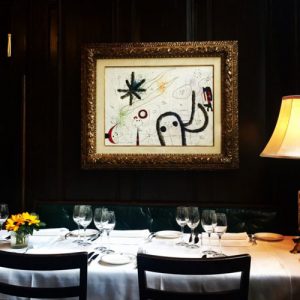 A meal with Miro at the Kronenhalle

There aren’t many restaurants in the world where you can sit under a genuine Miro or Picasso and order off a menu signed by Marc Chagall, but then again the Kronenhalle is no ordinary restaurant. Founded in 1925, it was a favourite of many artists who sought refuge in Switzerland during WWII. Some of them paid for their meals with art. The owners’ son was an art collector, and when his collection outgrew the upstairs apartment, works by Bonnard, Rauschenberg, Klee and others were hung in the wood-panelled, chandeliered dining rooms. You can wait for your table over a cocktail in the adjacent bar (where the bartender has been named the best in Europe), which is lit by lamps modelled after Place Furstenberg in Paris and where you can sit at tables designed by Alberto and Diego Giacometti with marble tops and sculpted bronze feet. 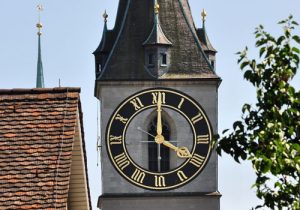 VBZ is the densest public transport network of any city in the world. If there is anything that upsets the locals more than a fly in their fondue, it’s their ride to work arriving one minute late.