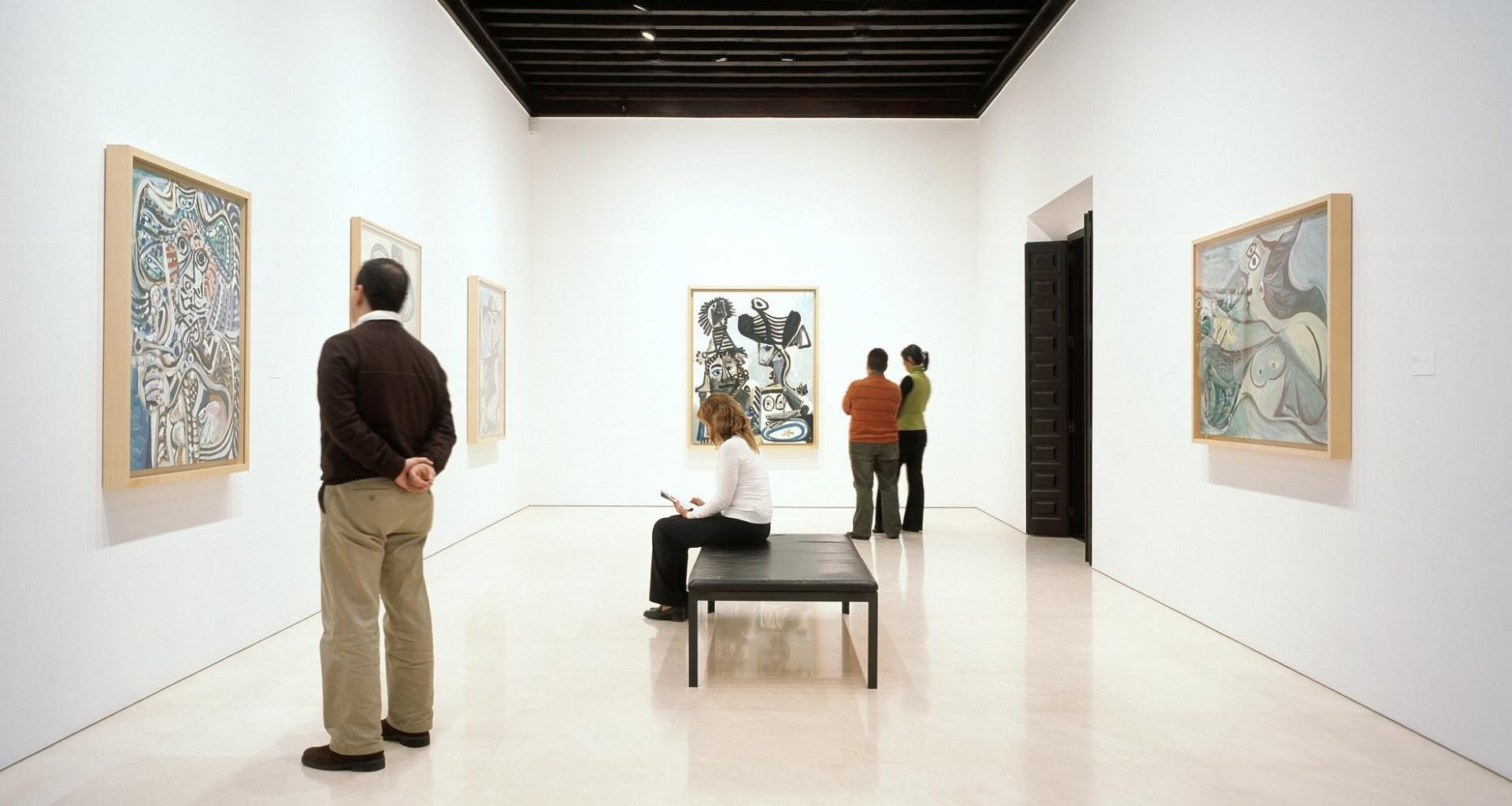 Ignored by many tourists heading for the Costa del Sol, Picasso’s birthplace has major cultural attractions

For most people, Malaga is the gateway to a 100 kilometre-long stretch of beaches and highrise hotels. To art-lovers, it is the birthplace of Pablo Ruiz Picasso. The beautiful museum dedicated to the life and work of the city’s most famous son is the most visited museum in southern Spain. Apart from Picasso, Malaga has a range of public and private galleries and museums, most of them a short walk from each other in the compact city centre. Together they offer an eclectic range of work by local and international artists.

Housed in the former Palacio de Buenavista, with its Renaissance courtyard and Moorish ceilings, the Museo Picasso Malaga represents the entire range of the artist’s output, from his student days to his final paintings in the 1970s, through hundreds of works which remained in his possession until his death. These are organised thematically (still lifes, portraits of women, bulls and bullfighting. etc.) to reflect his enormous versatility and prolific output.

The museum is particularly celebrated for its collection of graphic works reflecting the decades of Picasso’s production and printmaking techniques. There is a series of exhibitions throughout the year focusing on various aspects of the artist’s oeuvre, accompanied by films, education programmes and lectures by international Picasso scholars.

The Fundacio Picasso, the artist’s birthplace museum, attempts to recreate his surroundings in the early years of his life with works and personal belongings of the artist and his family, even including Picasso’s christening robe. Among the works is a group of ceramic pieces (Picasso made over 2,000) featuring animals, birds, fish and mythological figures on reliefs, vases and jugs.

The collection also comprises graphic work, drawings, lithographs and preparatory drawings for Les Demoiselles d’Avignon, a forerunner of Cubism, of which Picasso was the greatest exponent. The house and an annex, which faces the lovely Plaza de la Merced, host a series of exhibitions.

Housed in a former wholesale market next to the Guadalmadena river canal is the Centro de Arte Contemporaneo. Run by the City of Malaga and based on the model of the German ‘Kunsthalle’ (art house), when it opened in 2003, according to one gallery owner the CAC “brought things to Malaga never seen here before”.

The permanent collection is constantly evolving. It traces artistic movements from the 1950s to the present day and includes works by Louise Bourgeois, Olafur Eliasson, Thomas Hirschhorn, Damien Hirst, Julian Opie and others. In addition to new acquisitions, the museum has introduced a system by which private collectors can loan their works for a limited time.

An offshoot of the stupendous museum of a similar name in Madrid, the Carmen Thyssen-Bornemisza Museum focuses mainly on 19th century Spanish painting, predominantly Andalusian, in a superbly converted 16th century Baroque palace. The works are shown in five newly built exhibition spaces, while a collection of 13th to 17th century Old Masters is housed in the former palace chapel.

There are also several temporary thematic exhibitions a year exploring different aspects of the collection such as photography, design, architecture and video. The centre is housed in ‘El Cubo’, a cuboid glass structure in Malaga port, and adjacent buildings.

Tucked down an alleyway in a lovingly restored, 18th century ‘casa palacio’, the Museo del Vidrio y Cristal (Glass and Crystal Museum) houses a gorgeous collection dating from Phoenician times to the 20th century telling the story of glass over the past 3,500 years. The intimate museum is furnished like a private home with antique sofas, rugs, mirrors, paintings and display cabinets. 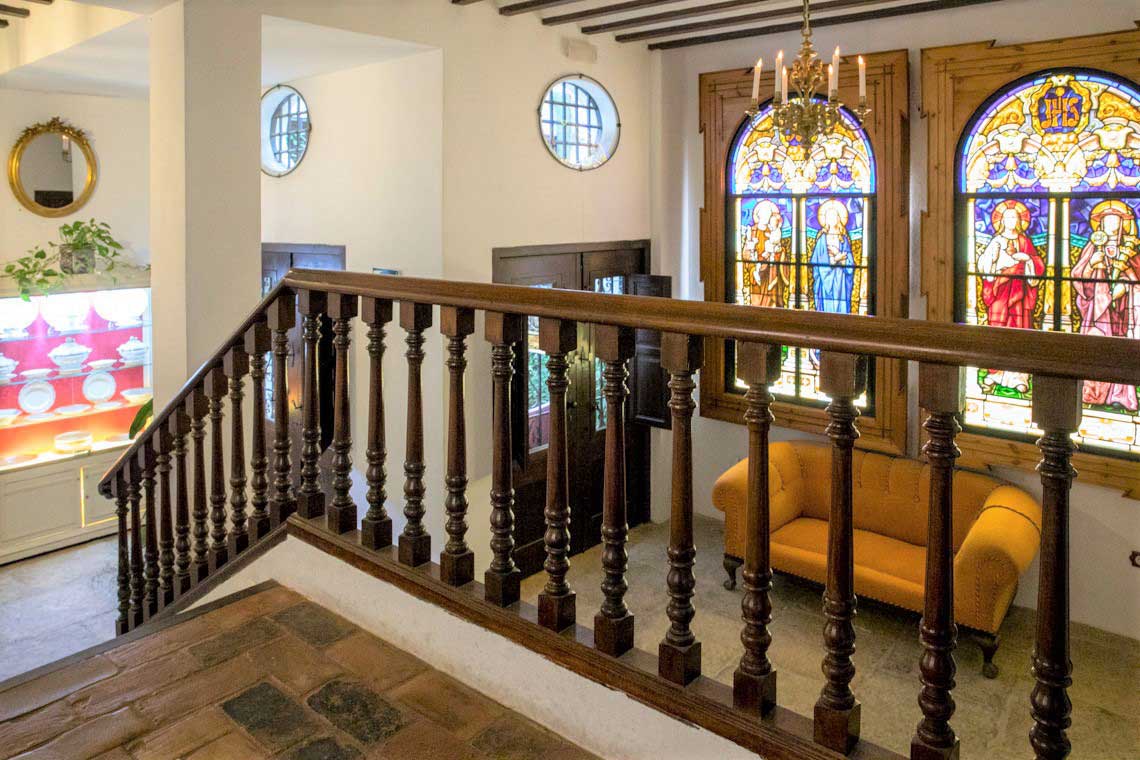 The entrance hall of the Ateneo de Malaga, an artistic-literary association, is one of the few places in Malaga where emerging artists can exhibit for the first time. The impressive building used to house the School of Fine Arts, where Picasso’s father taught and where the young Pablo had his first contact with the art world. The Galeria Alfredo Viñas stages photography and painting exhibitions in an airy, loft-style space in the heart of the old town.

The Galeria Isabel Hurley shows a variety of work by emerging, mid-career and established artists. In an unassuming side street near the waterfront the Galeria JM has two levels for exhibitions, some of which are designed especially for the space. The Benedito Art Gallery has a regular exhibition programme in painting, sculpture and graphic work. Yolanda Ochando Obra Grafica has a portfolio of graphic work and artist books by mainly Spanish contemporary artists, including greats such as Miro, Picasso and Juan Gris.