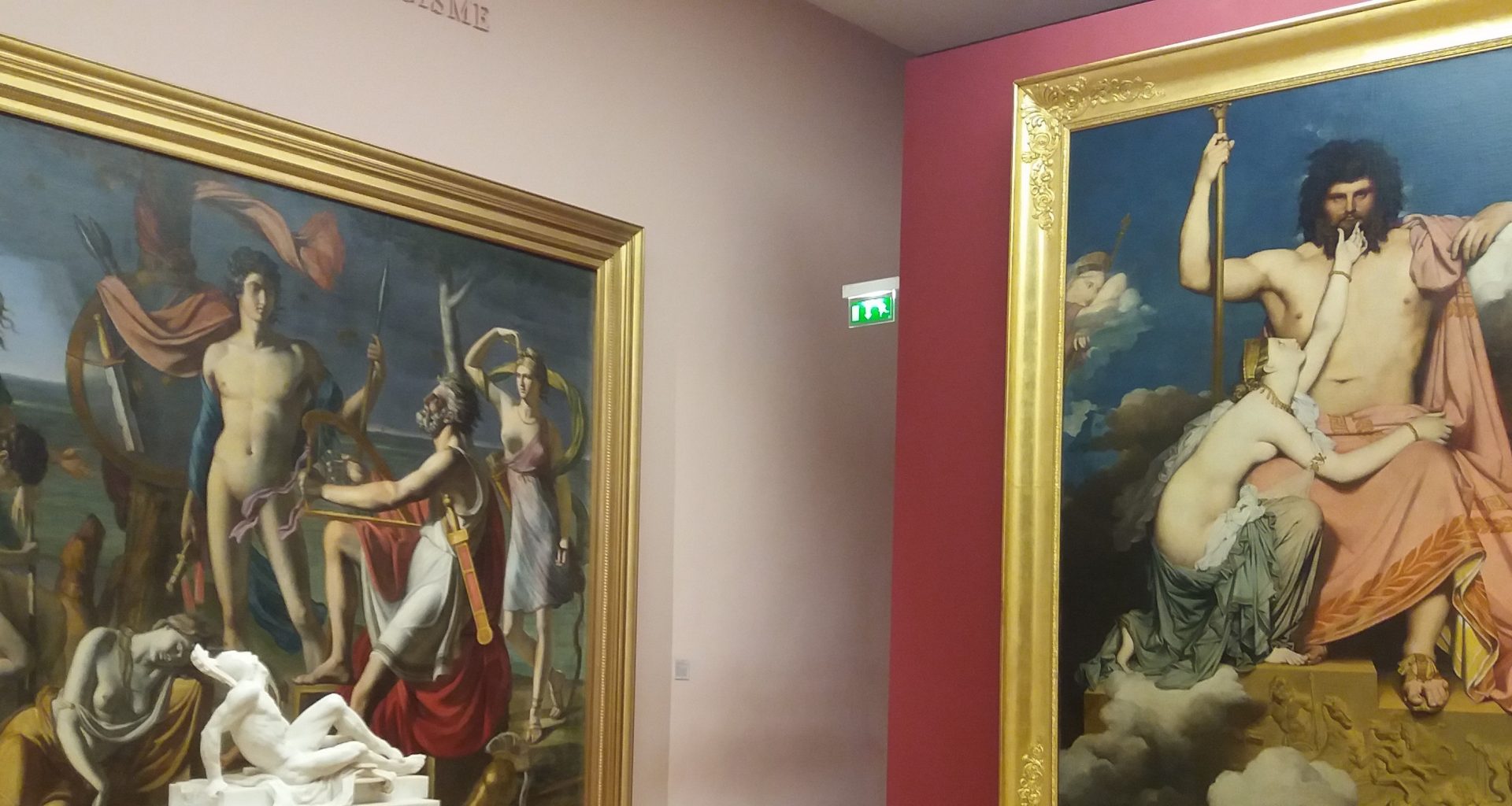 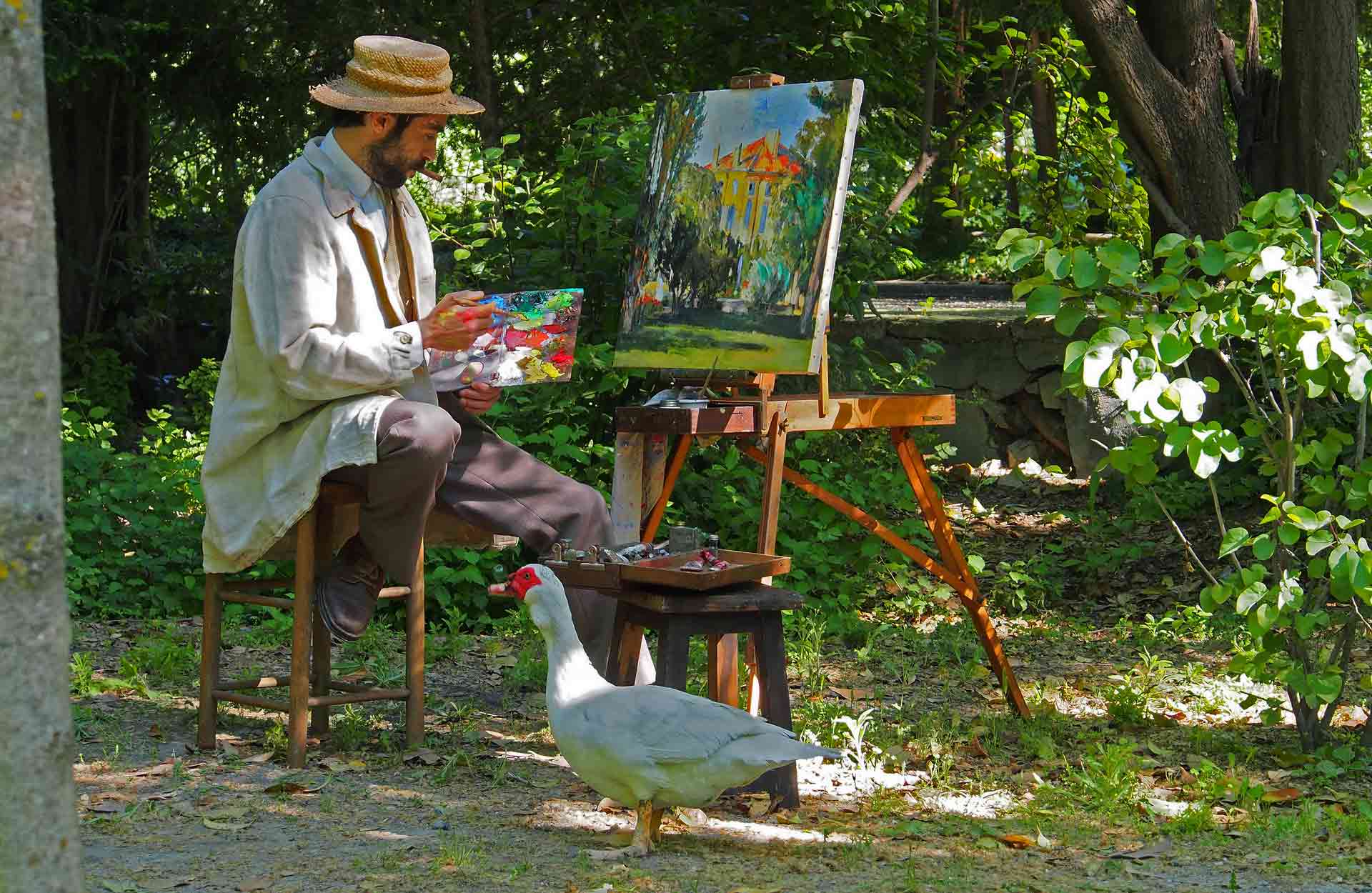 A scene from “Cezanne in the Aix region”, a film screened to visitors at the Hotel de Caumont Centre d’Art © Culturespaces


“When you’re born here, it’s hopeless, nothing compares…The whole future of art is to be found here in the south if France.” So described Paul Cezanne his love for his native Provence and today he is still its main ambassador. His birthplace, Aix-en-Provence town centre has changed little since he walked its streets over a century ago. Edged with plane trees and sidewalk cafes where Cezanne, Edith Piaf, Pablo Picasso and Jean-Paul Sartre watched the world go by, is the Cours Mirabeau, southern France’s stateliest avenue.

Dubbed the “Champs Elysees of the South”, the Cours stretches over 400 metres, from the vast Rotonde roundabout and fountain at on end to Good King Rene’s fountain at the other, with the 15th century Count of Provence, a poet and arts patron, holding the Muscat grapes that he introduced into the region. Over forty metres wide, the boulevard separates the medieval old town (Vieil Aix) from the elegant Mazarin district, filled with townhouses nobility when the city was enlarged in the 17th century. At number 55 is the house where Cezanne spent his childhood. 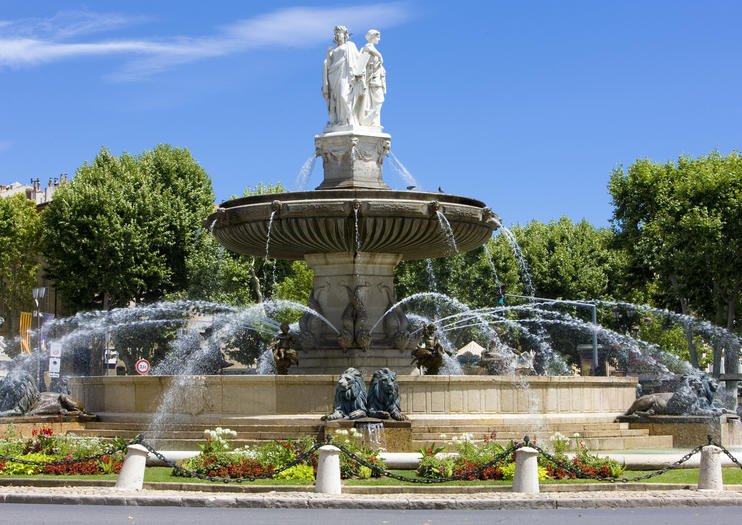 In the Mazarin district the Hotel de Caumont Centre d’Art occupies a gorgeous 18th century mansion which was completely restored in 2010 as an art centre. You can almost hear the carriage horses clip-clop their way into the ‘cour d’honneur’ or breathe in the refined atmosphere in the opulently appointed period rooms. Two upper rooms host special exhibitions, which have included Masterpieces of the Guggenheim: From Manet to Picasso and Hokusai, Hiroshige, Utamaro: The Great Masters of Japan. In fine weather the gorgeous Cafe Caumont spills out onto the spacious patio, which leads to an immaculately landscaped walled garden. 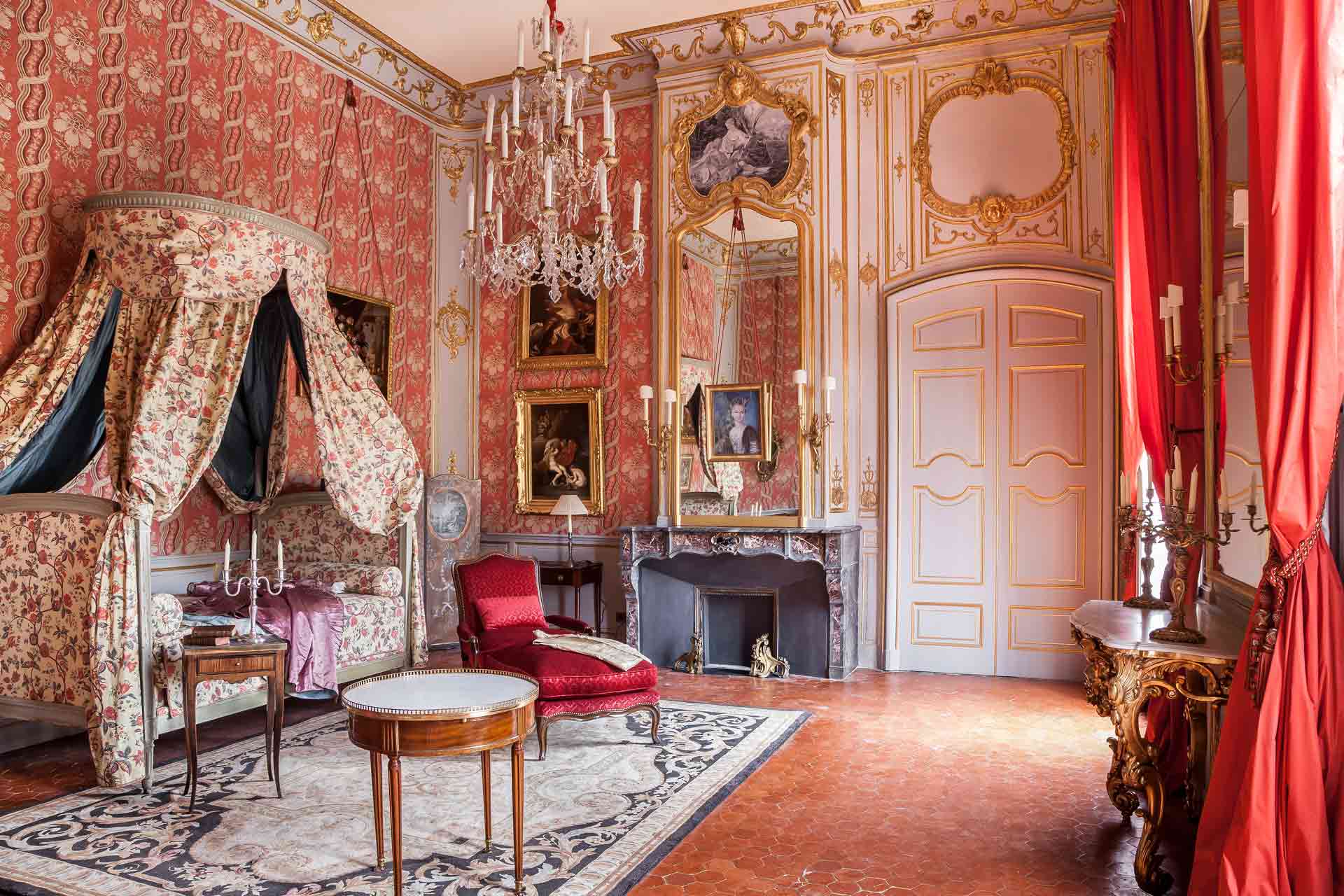 In the auditorium the film “Cezanne in the Aix region” pays tribute to the town’s favourite son. Beautifully photographed, it features actors playing the artist, his friends and family members, with voice-overs and dialogue in the painter’s own words offering a glimpse into his private life. Showing some of his most famous paintings and images of places where he lived and worked, the film is an excellent foretaste to further Cezanne attractions.

Housed in the state rooms of the former Archbishop’s Palace, the Musée des Tapisseries shows a collection of 17th and 18th century tapestries consisting of three suites featuring grotesque figures, scenes from ‘Don Quixote’ and Russian folk games. These are complemented by temporary exhibitions of contemporary sculpture and other works. The palace courtyard, the Theatre of the Archbishop, is filled with banked seating for opera audiences in the annual Festival d’Aix-en-Provence. 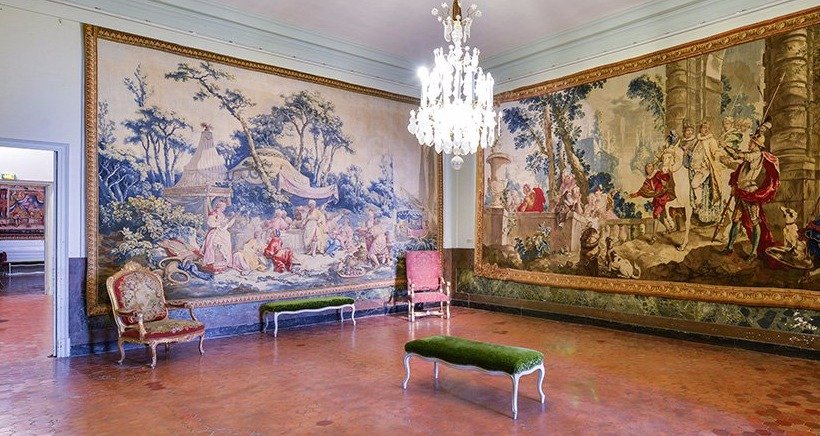 
The main civic art museum is the Musée Granet, named after its founder, the local painter Francois Granet (1775-1849), whose works are among those by Provencal and other French painters (including a huge Ingres) as well as 14th to 18th century Flemish and Italian works. There is also a sculpture gallery and an archaeology section.

Cezanne frequented the building for five years when it was an art school, but despite his subsequent fame he is sparsely represented. This is due to an early curator who, like most of conservative Aix’s high society in the late 19th century, objected to what he considered Cezanne’s avant-garde art, declaring: “Never in my lifetime will one of his works enter here”. None did, though ten or so have crept in since, including a forerunner of the ‘Large Bathers’ and portraits of his wife and childhood friend, Emile Zola. (The two men later fell out when Zola published an unflattering book about a painter Cezanne believed was based on him.) 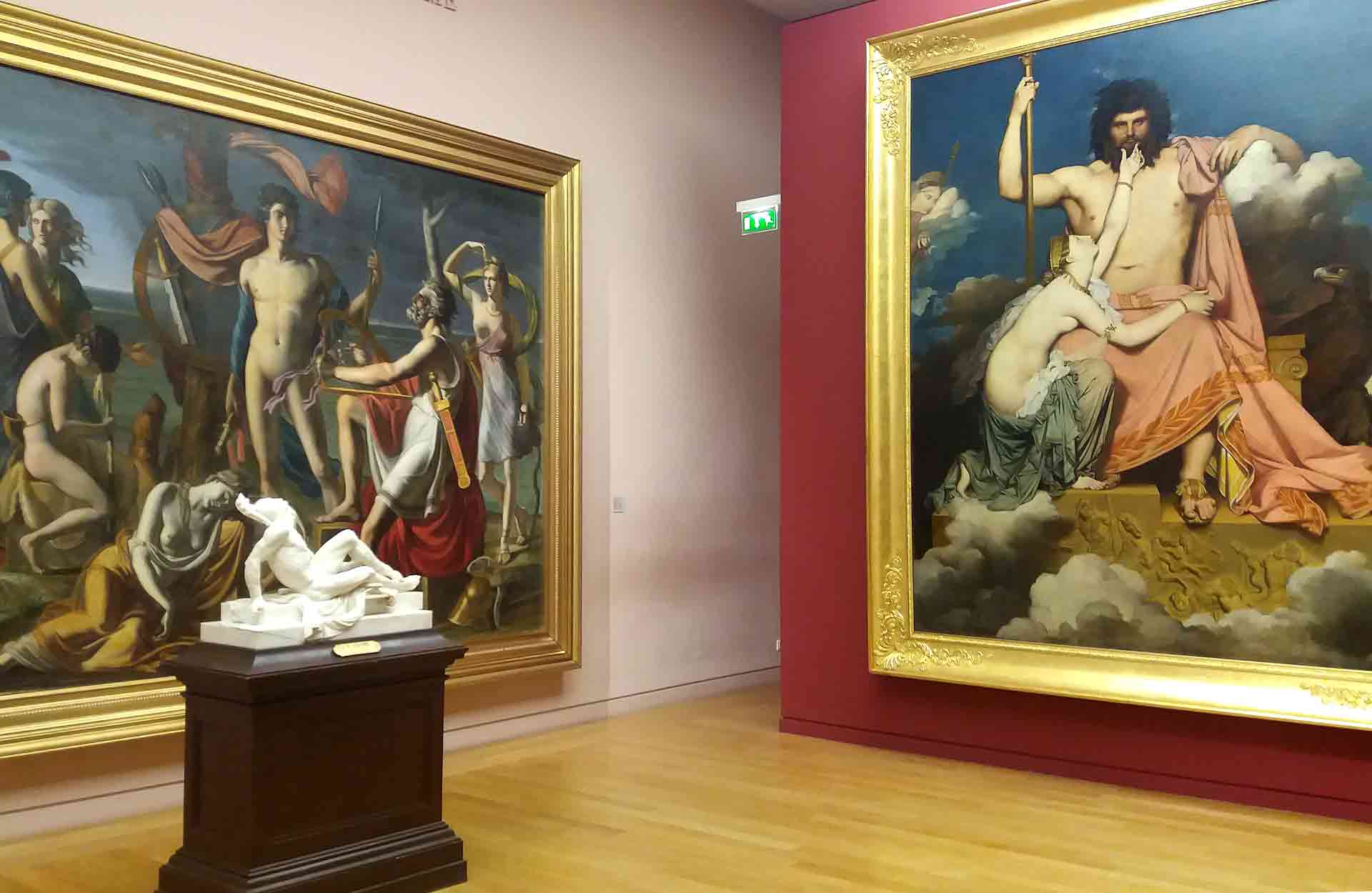 
In 2010 the Musée Granet acquired an annex in the nearby Granet XXe (Granet 20th), a beautifully modernised 17th century chapel which is now home to a fine collection of 19th and 20th century art assembled by the collector Jean Plaque, himself a painter with a Cezannesque style. The collection includes works by Picasso, Cezanne, Van Gogh, Degas, Renoir, Gaugin, Bonnard, Monet, Paul Klee and others. There are also examples of Cubism (Juan Gris, Dufy, Fresnaye, Leger) and Art Brut. 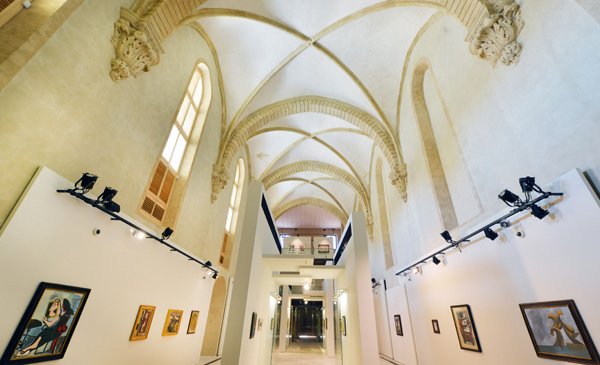 In 1906 the Swiss-born art collector Henri Dobler purchased a faded baroque jewel called the Pavillon de Vendome, returning it to its former glory, filling it with art and Provencal furniture and reviving its formal French garden. (A painter himself, Dobler had a feud with Cezanne, whose work he called “dirty paintings” and “the biggest scam of the century”.) Upon his death in 1941 he left it and his contents to the town of Aix-en-Provence for it to be turned into a museum. The collections are made up of 17th and 18th century portraits and canvases of the four seasons, augmented by modern and contemporary art exhibitions. 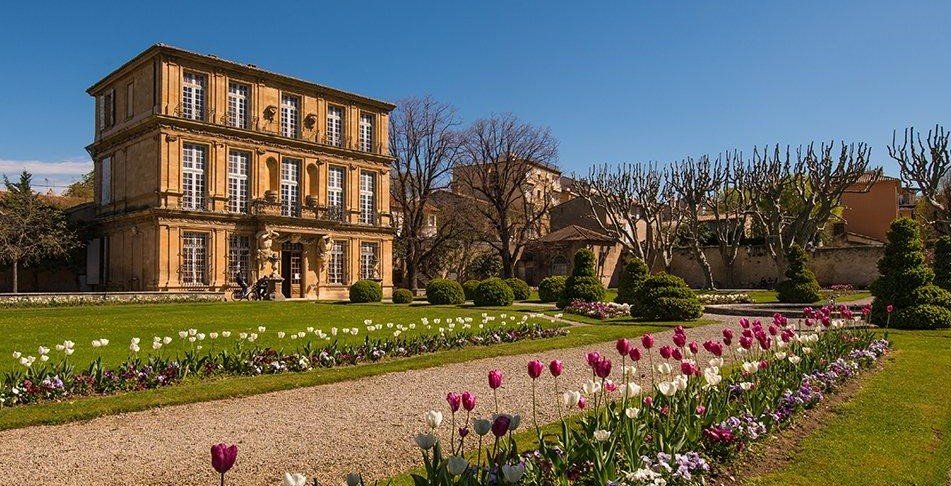 Designed by the ‘op art’ pioneer Victor Vasalery, the Vasalery Foundation on the western outskirts of town is a temple to modern art, where over 40 monumental works by the Hungarian master of optical illusion enliven the vast building. Visitors can immerse themselves in what feels like a gigantic construction game, with works made of anodised metal, tapestry, ceramic, enamel and silkscreen-printed glass creating a ‘multi-coloured city of happiness’. 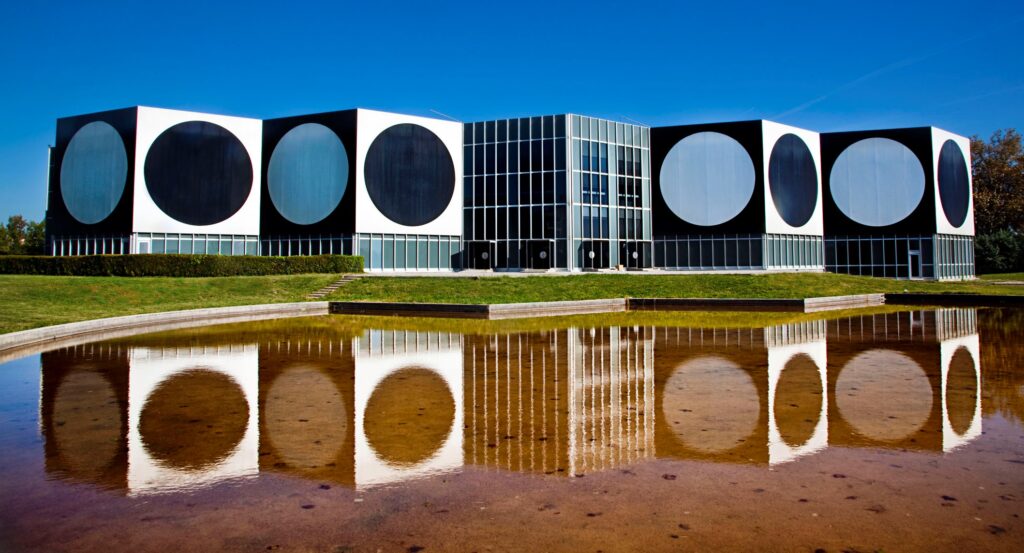 
Walking in his footsteps

During the two-hour guided walking tour In the Steps of Cezanne, art pilgrims can visit several landmarks which figured prominently in the artist’s life, including his birthplace, the school he attended with childhood friend Emile Zola, the location of his father’s hat shop and the apartment he returned to after a day’s painting. (Sadly, his favourite watering-hole, Les Deux Garcons, closed abruptly in 2019 amid alleged financial misdealings and was later heavily damaged in a suspicious fire.) 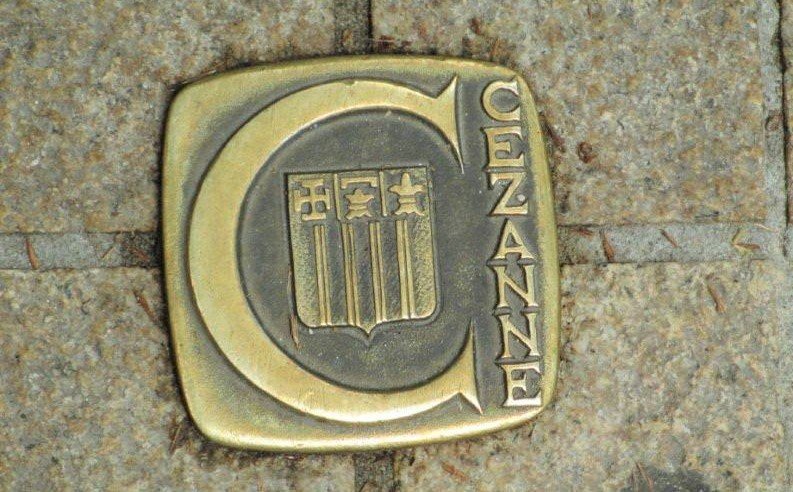 A frequent, 10-minute bus service to the north of town stops yards from Cezanne’s Studio, built especially for him and where he worked virtually every day for the last few years of his life. The light-filled space has been left as if Cezanne had just popped out for lunch in town before returning for an afternoon session. Amid the artistic clutter you will spot the backpack which held his easel and painting materials and many of the actual objects from in his paintings, including an olive pot he depicted many times, a collection of skulls and a Cupid statue. 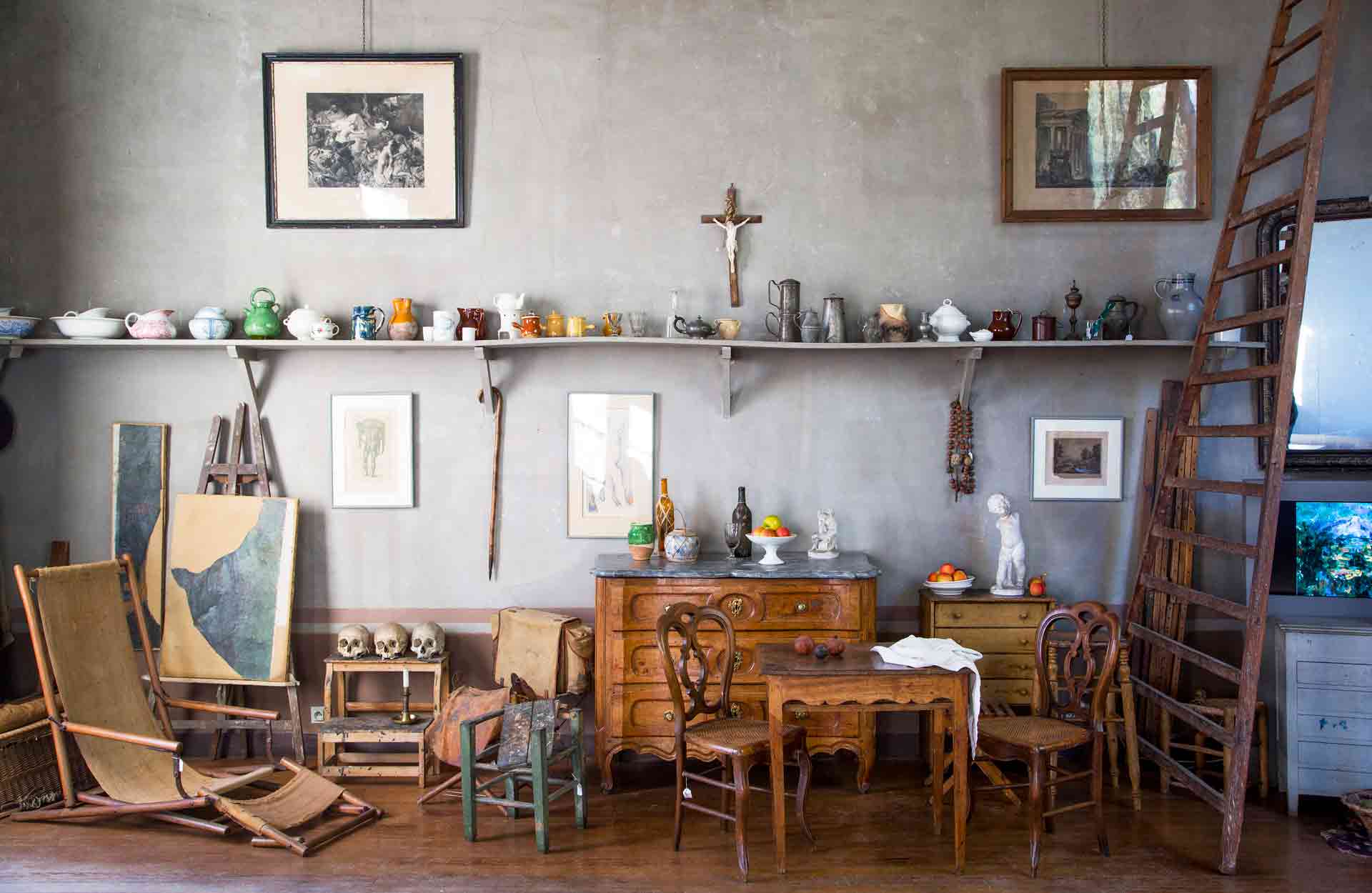 A short walk up the hill is Cezanne’s favourite lookout, Le Terrain des Peintres, and a view of the Sainte-Victoire mountain, which he obsessively featured in over 80 oils and watercolours. From this viewpoint, the peak appears as a triangular shape, which appealed to Cezanne’s sense of geometry. From here too the limestone best reflects the light. Standing around the pleasant rest area are reproductions of some of his works imprinted on glazed lava stone. 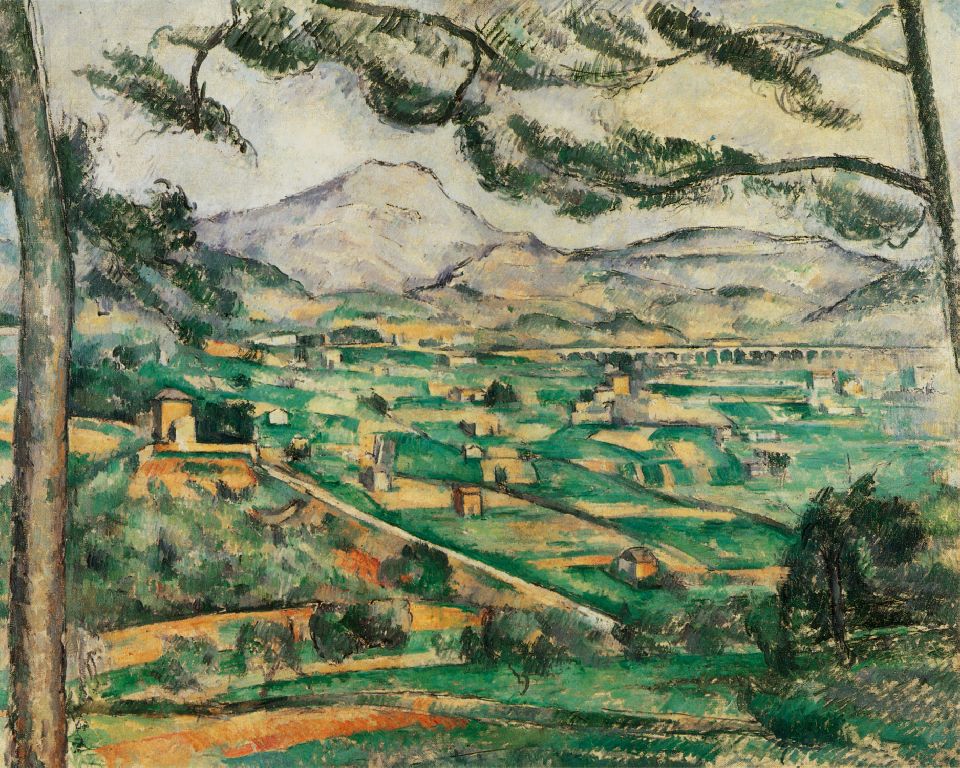 Cezanne also found inspiration in the area’s Bibemus Quarries, which had been worked since ancient times, but by Cezanne’s lifetime were practically abandoned. The pale stone of many of the 17th and 18th century mansions and monuments in Aix was brought from here. The geometrical shapes of the quarries’ soaring walls and rocky outcrops provided the inspiration which edged Cezanne towards Cubism. He rented a small hut there, where he kept his canvases and often slept before setting out to paint. Reproductions of works on the sites where he painted them pepper the quarry, which can be visited only by guided tour from the main tourist office. 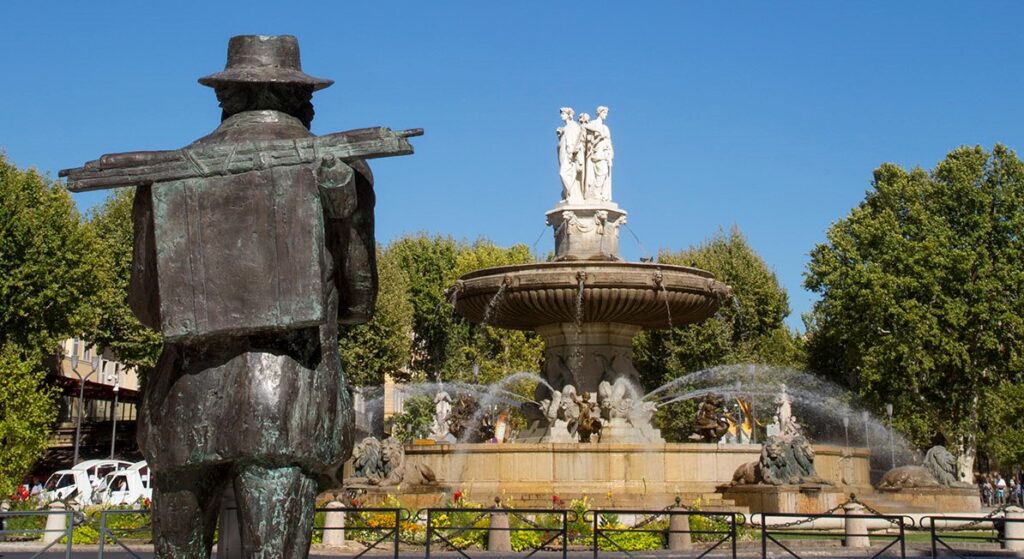 With easel and paint materials in his rucksack, the master sets off on another painting trip